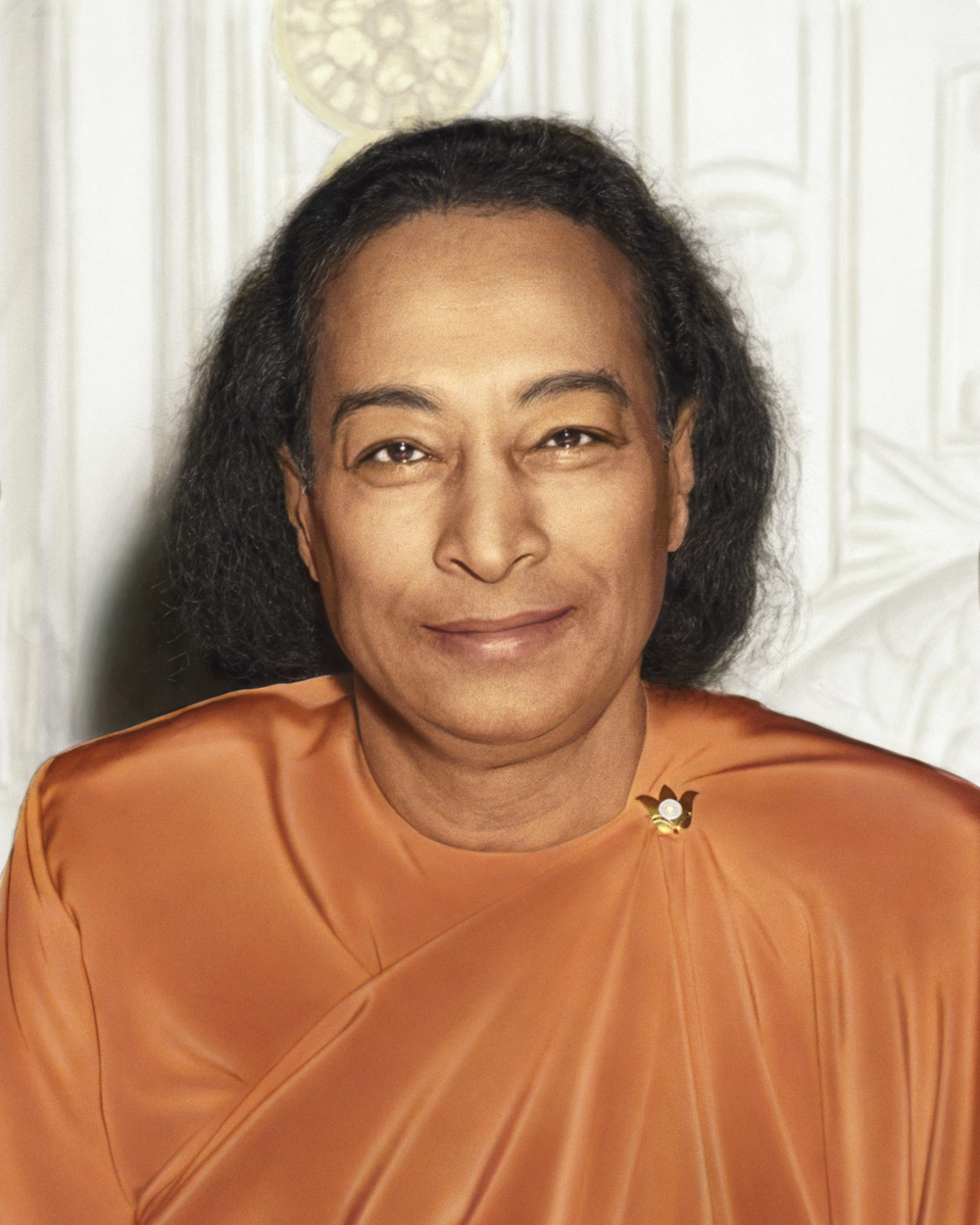 In the hundred years since the birth of Sri Sri Paramahansa Yoganandaji, this beloved world teacher has come to be recognised as one of the greatest emissaries to the West of India's ancient wisdom. His life and teachings continue to be a source of light and inspiration to people of all races, cultures, and creeds.

On March 7, 1952, the great guru entered mahasamadhi, a God‑illumined master’s conscious exit from the body at the time of physical death. He had just finished giving a short speech at a banquet honouring India’s ambassador to the United States, Dr. Binay R. Sen, at the Biltmore Hotel in Los Angeles.

The Mahasamadhi anniversary of Gurudeva is commemorated on March 7 every year, through various programmes across YSS ashrams and meditation centres in India.

On March 9, the Mahasamadhi anniversary of Swami Sri Yukteswarji is commemorated through meditation and satsanga programmes.

The programme on these occasions will comprise of Meditation, Satsanga, Pushpanjali and Prasad: 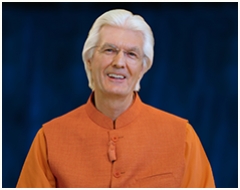 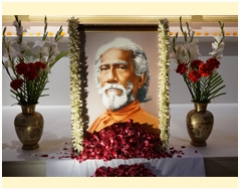 The Avirbhav Divas of Swami Sri Yukteswar (May 10) will be celebrated at YSS Noida Ashram, Gurugram Kendra and...
Read More 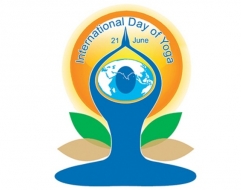 The International Day of Yoga will be celebrated at Noida Ashram in June 2023. ...
Read More